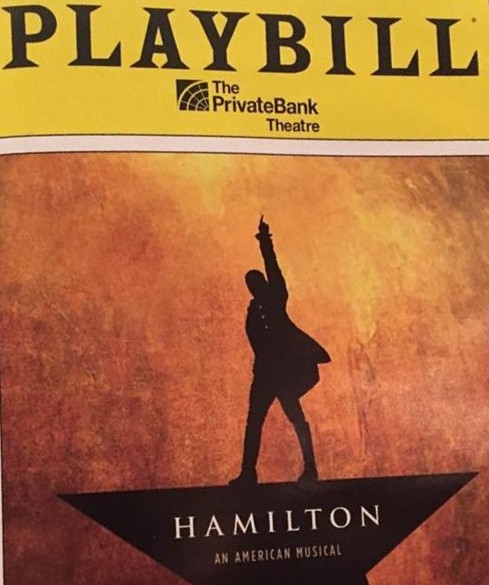 Tips for Using the Online Catalog

Researching topics related to theater? Try these subscription databases that include articles from hundreds of magazines, journals, and newspapers.

More databases are available from the library's Full List of Library Databases.

Tips for Using the Library Databases

Internet Broadway Database (IBDB) was created by the Research Department of The Broadway League, the national trade association for Broadway. IBDB provides a comprehensive database of shows produced on Broadway, including all "title page" information about each production. IBDB also offers historical information about theaters and various statistics and fun facts related to Broadway.

Internet Off-Broadway Database (Lortel Archives) The Lucille Lortel Archives produce the IOBDB. They contain complete Off-Broadway seasons dating back to 1958. As of March 2012, over 6,000 shows have been entered. For this archive, Off-Broadway refers to any production that has satisfied the following requirements: "Played at a Manhattan theater with a seating capacity of 100-499, intended to run a closed-ended or open-ended schedule of performances of more than one week, and offered itself to critics and general audiences alike."

The Wayback Machine is a digital archive of the internet, consisting of browsable snapshots of over 240 billion URLs. This is an ideal way to find historical production information about a company or group. Use the "Save Page Now" feature to capture a website as it appears now for use as a trusted citation in the future.

The Chicago Public Library has a subscription to the Performing Arts Periodicals Database (ProQuest) available from their list of online resources covering the arts. Keep in mind that because it is a CPL resource you will need to log in with your CPL borrower card to use the database outside of a Chicago Public Library branch.