Citations, Copyright and Fair Use in the Visual Arts 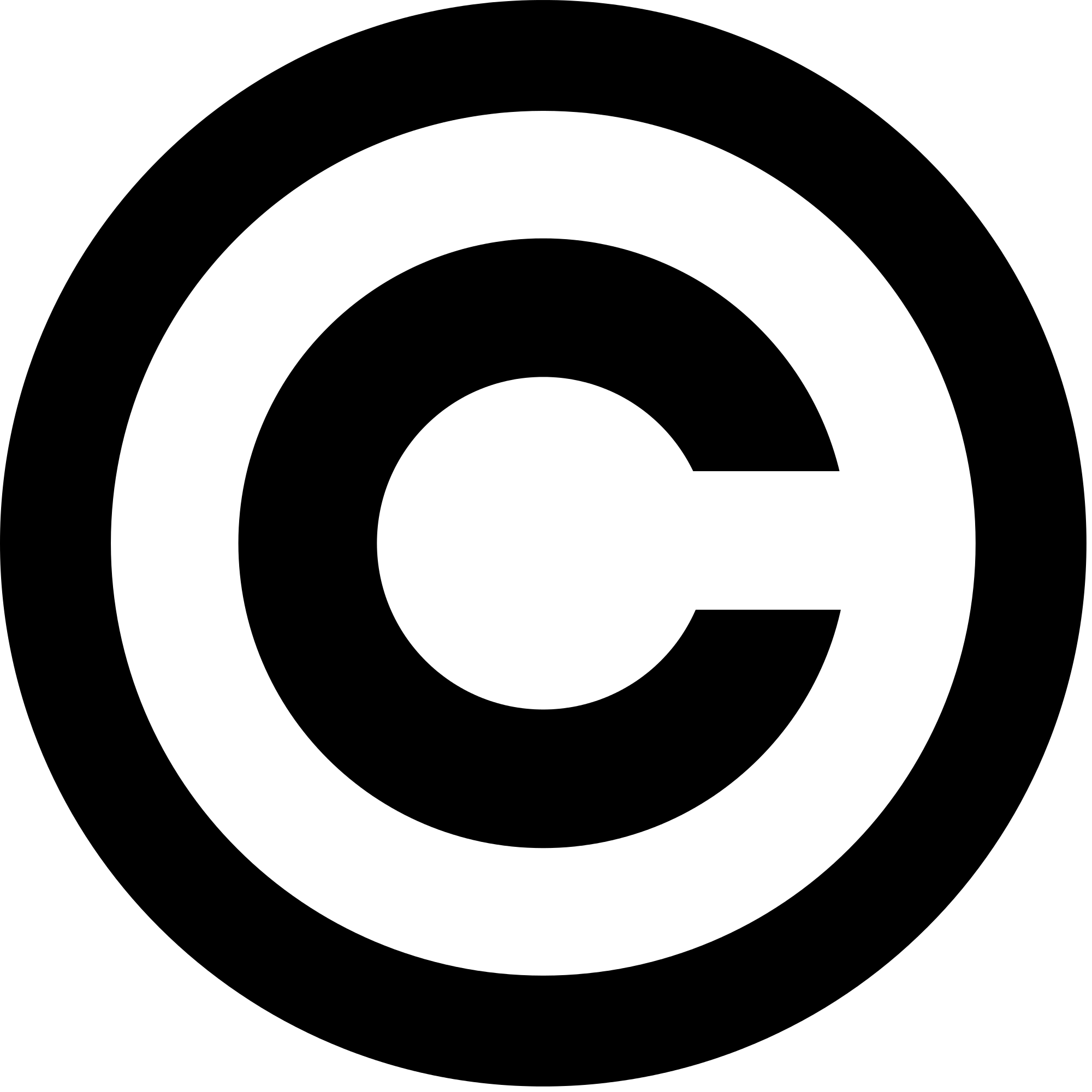 Copyright "is a form of protection grounded in the U.S. Constitution and granted by law for original works of authorship fixed in a tangible medium of expression. Copyright covers both published and unpublished works." Learn more here.

Fair Use allows "the unlicensed use of copyright-protected works in certain circumstances." Learn more here.

The MLA, Chicago, and Turabian citation styles may be used in writing about art. Check your syllabus or contact your professor to find out which style they prefer.

ARTSTOR's guides to Using Images and Copyright, including Citing Sources

College Art Association Guidelines regarding Fair Use and Copyright:

Statement on Fair Use from the Visual Resources Association 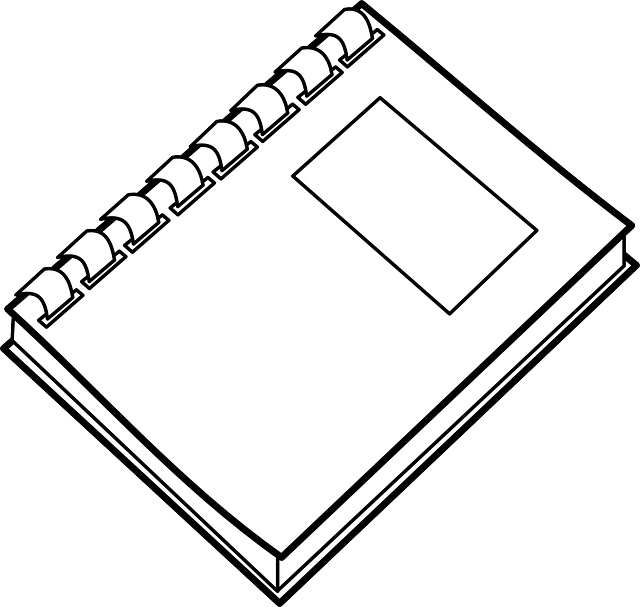 Free internet sources for scripts and transcripts. Some of these sites aren't "official" repositories by screenwriters or studios, and may contain early drafts rather than the final shooting script.