Check out the Latino Americans documentary on PBS. Watch all the episodes on PBS. 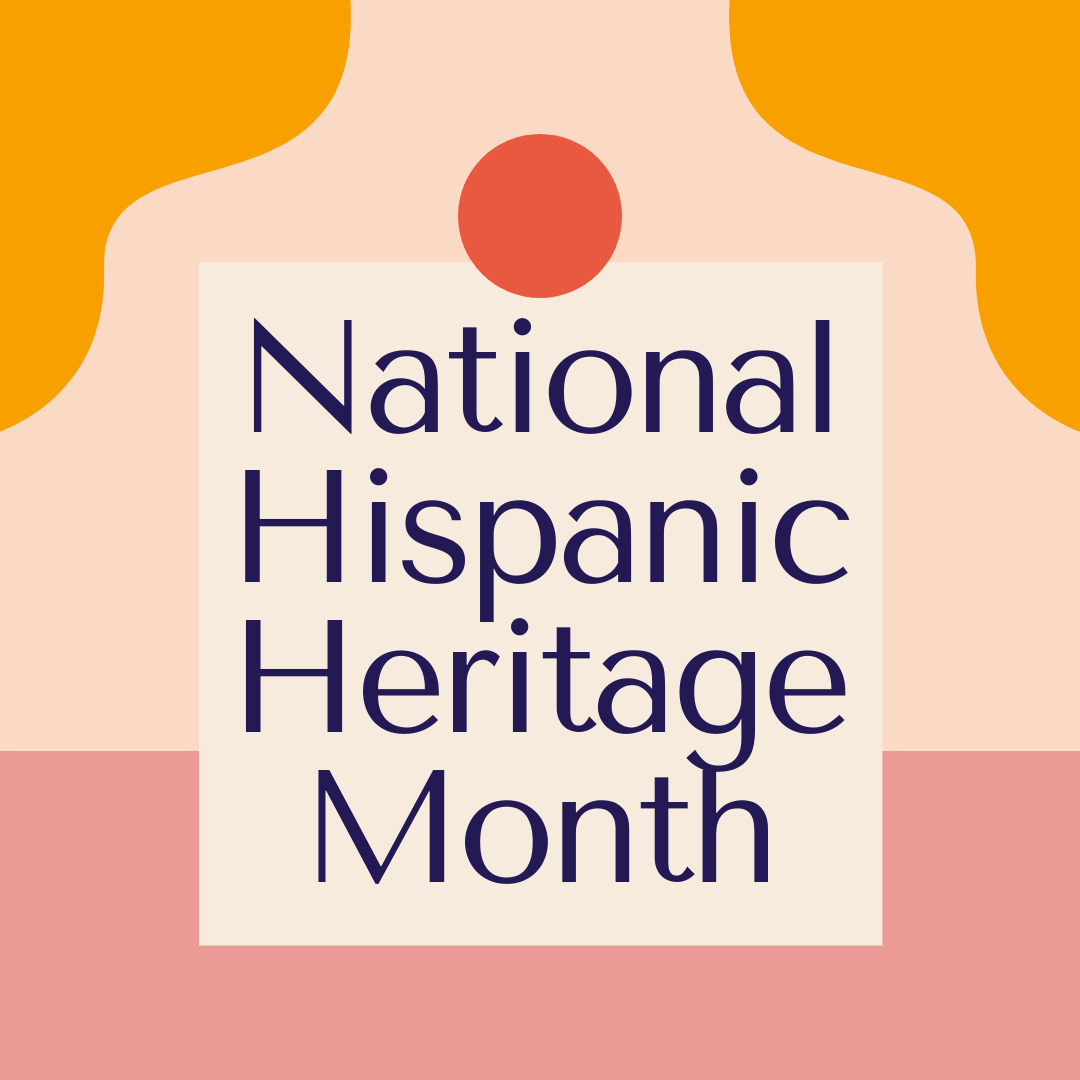 While considering articles and stubs to update, check out a few free and open exhibits and sources for Hispanic Heritage Month

Use your CCC Credentials to check out these eBooks