Use this guide to learn more about CCC Libraries Wikipedia Edit-a-Thon events, and how to edit or add references to Wikipedia articles.

Searching for Primary Sources? Primary sources are actual documents and might be photos, newspaper articles, or correspondence. To search for them, develop a keyword search such as the following examples below, and use them to search one of our Academic Databases or Google. The American Indian Experience is a great source for primary research and access is provided to you through CCC.

*Tip* When searching for resources related to indigenous groups it helps to be specific about the group, region and topic. 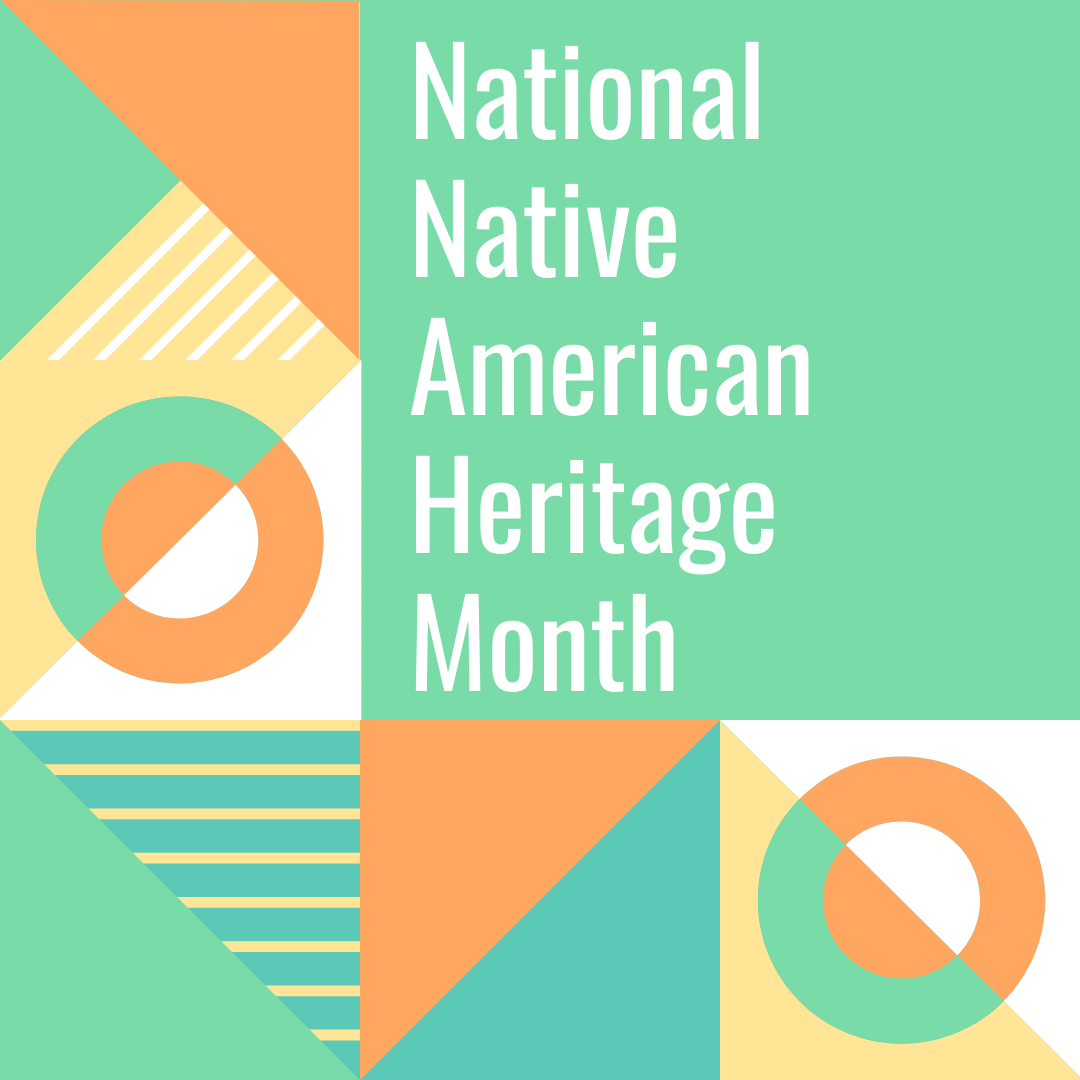 During the month of November, we celebrate National Native American Heritage Month and recognize the contributions, culture, and history of  groups indigenous to  the United States.

On a local level, The City of Chicago recognized Zhigaagong, known today as Chicago, by resolution as always being "an indigenous landscape" on November 14, 2018. The resolution acknowledges that the City sits upon the homeland of the Council of the Three Fires, and that many of the names of our region were provided by these tribes. The contributions of Chicago's Indigenous community continues today, as there are over 75,000 Urban Indians living in the Chicago area.

This page provides a selection of resources available on this topic through CCC Libraries and the web. While considering articles and stubs to update, check out a few free and open exhibits and sources for National Native American Heritage Month:

Find more print and eBooks by searching the CCC Libraries Catalog. View this tutorial for tips on how to search for eBooks.